6 of the best Copenhagen souvenirs 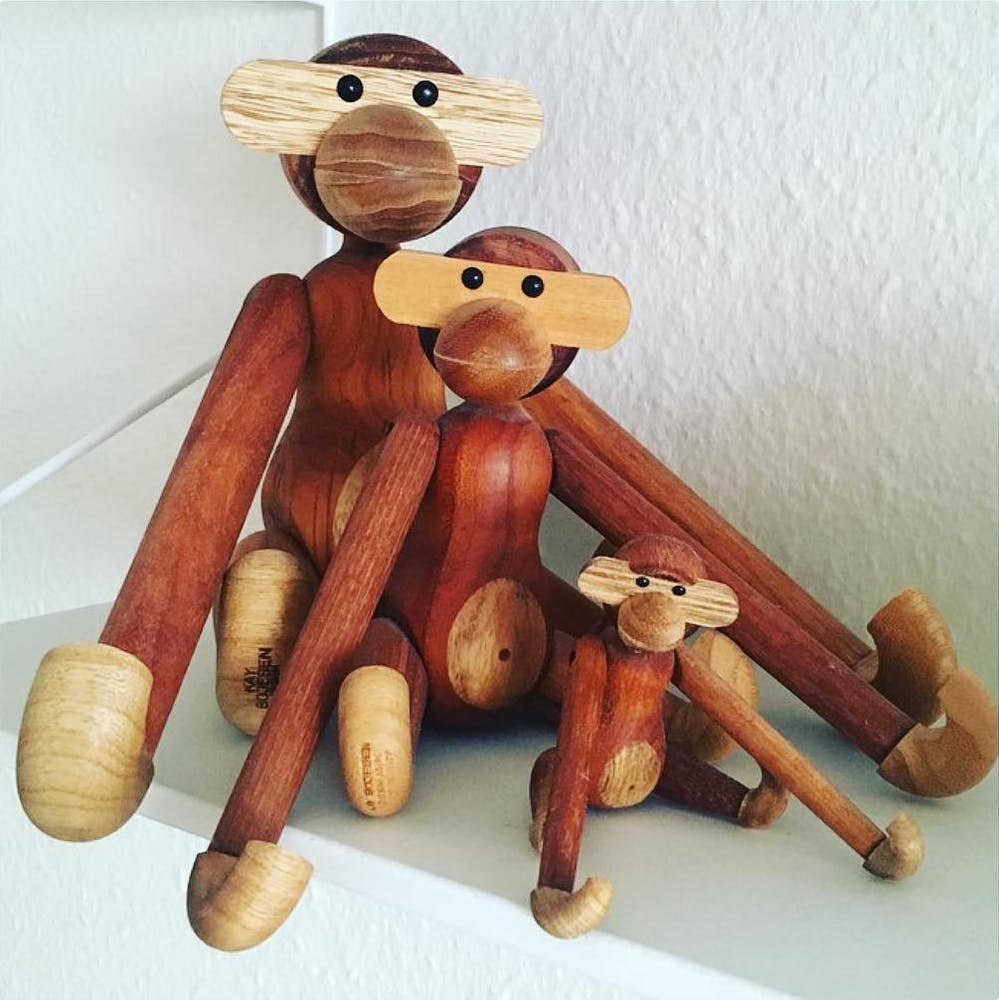 As you may already know, Copenhagen is known around the world for its design scene. It’s like the designers have played with LEGO all their life and now just have an innate sense of what works! When you walk into our lovely city’s design stores, you’ll quickly find that most that’s on offer is high-quality and the prices is also higher than your average souvenirs. We don’t want you to buy those typical cheap souvenirs, as we – the locals of Copenhagen – never in a million years would have them in our own homes.

We take our homes very serious, since we’re using a good part of the year in them (you know, it gets cold here in Scandinavia). If you’re lucky enough to be invited in some day, you’ll find we design our homes in a very minimalistic fashion where the design choices have been made based on a sense of quality rather than quantity.

So if you’re looking for some local, hand-crafted and unique souvenirs to take home as a token of your time in Copenhagen, let us take you on a journey to some of the best quality items our lovely city can offer you.

Admittedly, this souvenir recommendation is mostly for the ladies, but a typical Danish gift when a girl passes high-school is a pair of matching daisy ear-rings or a daisy necklace. It’s so charming and so Danish! This souvenir has been created by Georg Jensen and is a tribute to our current queen – Her Majesty Queen Margrete II – who we love to call Daisy. Get it in Georg Jensen, Amagertorv 4, 1160 København K 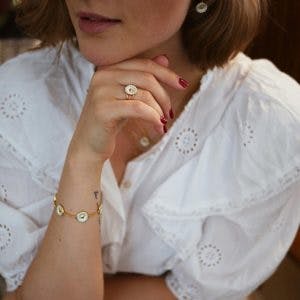 Daisy is a perfect Copenhagen souvenir for her

The Wooden Monkey from Kay Bojesen

As you may know, LEGO is Danish and actually comes from the phrase ‘leg godt’. This can literally be translated to ‘play well’! Danish kids are taught and enabled to play from a very young age and also love to play when they grow up. Luckily, we can nearly always play with some of Kay Bojesen’s wooden creations in our homes or when we visit friends, since most have the wooden monkey – and it’s pretty common that we move it for the kicks of it whenever we come across it. Get it in Illums Bolighus, Amagerhus 10, 1160 København K 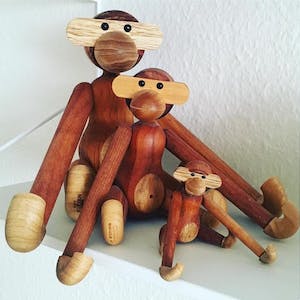 The wooden monkey awakes the inner child in us

The weather here in Copenhagen and Denmark can be pretty horrible at times and some times we can just happen to have a bad day. That’s the days, where we use our Hoptimists – they are the epitome of smile, optimism and good mood! They can be found in all sorts of versions and for all sorts of occasions today and have had some kind of renaissance the last couple of years, ever since Gustav Ehrenreich in 1968 created the first perfectly shaped wooden versions of this joyful toy. Get it in Illums Bolighus, Amagerhus 10, 1160 København K

You’ll often hear Royal Copenhagen mentioned when it comes to souvenirs with good reason. The colorful and stunning porcelain they make is indeed a local Copenhagen favorite! Many Copenhageners, and Danes, collect it and it’s often passed along from the older generations to the younger generations in inheritances, so you won’t find many homes in Denmark that doesn’t own a piece from Royal Copenhagen. There is just something uniquely Danish about sipping your tea or coffee from one of their beautiful hand-made cups. Get it in Royal Copenhagen Flagship Store, Amagertorv 6, 1160 København K 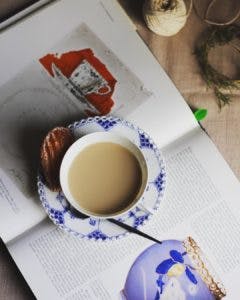 Royal Copenhagen is a local and classic favorite

Trolls are legendary in Denmark. Not the movie from Dreamworks, but the Danish toy that actually inspired the movie starring Justin Timberlake and Anna Kendrick! The two actors are of course not quite as humble as Thomas Dam – the person who created this toy back in the 1930s in the city of Gjøl in Jutland. His inspiration came from all his neighbors that could never recognize themselves in his creations, while everyone else easily could guess the neighbor from the little troll. You’ll often find different versions of these hanging around in Danish as well as Copenhagen homes. Get it in Illums Bolighus, Amagerhus 10, 1160 København K

Many would maybe call Danish aquavit a hate gift, but I think it’s so much more. My grandpa always had a shot in the morning with his breakfast and I remember him telling me to take a shot with him when I was 14, so I could get some hair on my chest! Today though, you have so many different versions available and Copenhagen Distillery is making a name for itself around the world, so this could definitely be a perfect souvenir for the men that could have a lot of fun with it if they’re like Danes, or Vikings, in any way. Get it in Kikoskh, Sønder Blvd. 53, 1720 København V

This tour screams Copenhagen! Experience the true essence of this colorful and progressive city with a trip to the trendy neighborhood of Nørrebro.